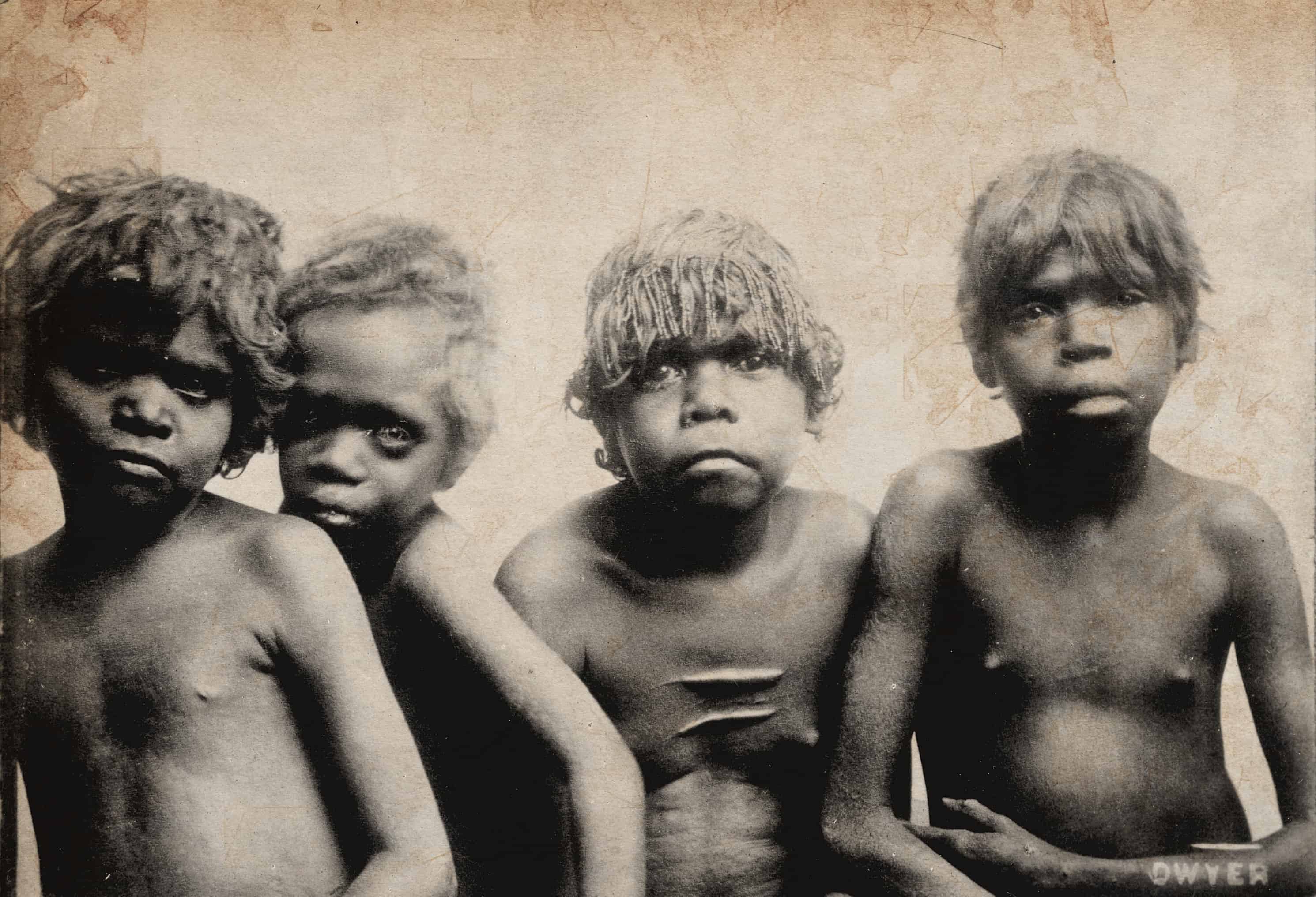 The spirit of the Goldfields of Western Australia can be heralded from the early prospectors, who came to the region in search of gold and prosperity.

It is now well over 120 years since the first of thousands of gold-seekers descended upon Coolgardie, some 500 kilometres east of Perth, Western Australia’s coastal capital. By the early 20th century, this remote region was a thriving network of new gold discoveries. With each successive discovery came a new wave of adventurers and, very soon, the region was one of the more cosmopolitan places on the Australian continent.

For the Aboriginal people who had inhabited the region for millennia, these exotic newcomers represented a threat to their very survival, and were to have a profound effect on their culture and lifestyle.

Capturing the essence of the historic, cultural and spiritual Goldfields, the Golden Quest Discovery Trail traverses 965kms through the Shires of Coolgardie, Menzies, Leonora and Laverton, and City of Kalgoorlie-Boulder. Officially launched in March 2003, the Trail was developed by the Australia Limited Taskforce and the Goldfields Esperance Development Commission.

When touring the Goldfields today, you will still encounter people from all parts of the globe. Some will be fellow visitors, others will be among those who have chosen to call the Goldfields home. 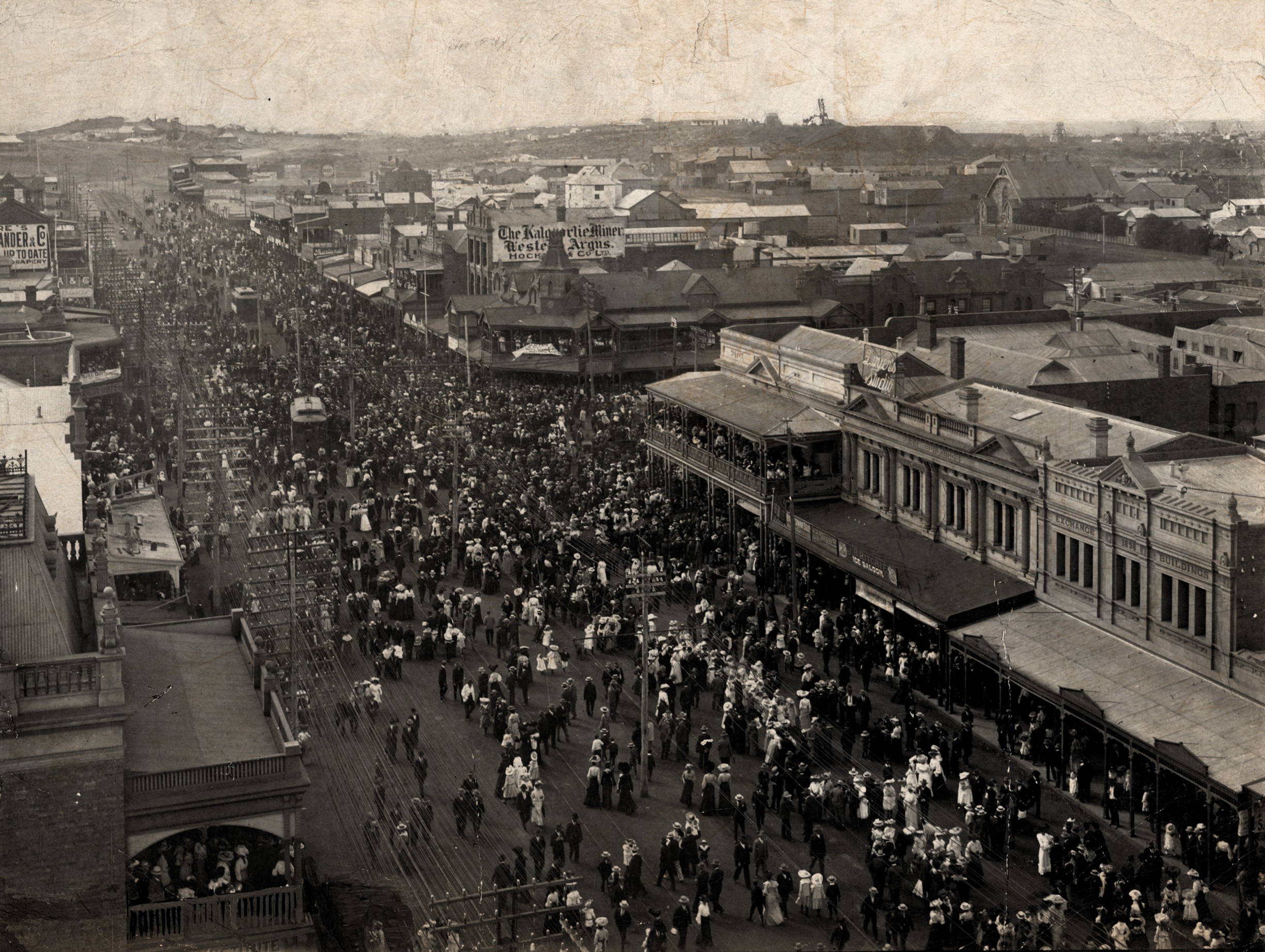 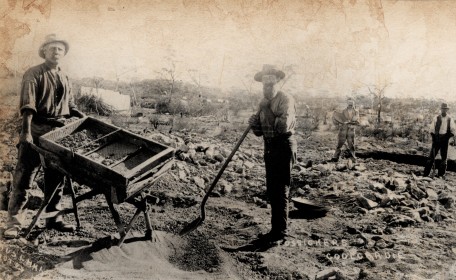