Since its launch in 2003, tens of thousands of adventurers have embarked upon the Golden Quest Discovery Trail, making it one of Australia’s most popular self-drive trails.

With so much to do and to explore, we asked some of our golden questers about the highlights and tips for fellow travellers. Marion Halliday of RedzAustralia shares her experiences.

What is your favourite memory of the trail?

It’s mind-blowing just being on the richest square mile of gold-bearing earth in the world, unsurprisingly known as the ‘Golden Mile’, and it’s mined around the clock. There’s a buzz in Kalgoorlie – literally – with the noise and vibrations from the ceaseless activity involved in getting that gold out of the ground a constant background hum. And while I’m usually more of a fan of natural attractions, the Super Pit, where all the action takes place, was once the largest open-cut gold mine in Australia. The massive amalgamation of several mining leases, it’s 3.7 km long, 1.5 km wide and about 600 metres deep, dwarfing the massive trucks crawling up its sides. We even got to see a Super Pit blast from the fenced-in viewing platform at one end of the pit. It’s not the Kalgoorlie’s only attraction, but it’s arguably the most impressive.

Where were the best photo opportunities?

There’s a real mixture of photo opportunities in Kalgoorlie-Boulder. Take a look at a few of the places I found where memorable photos can be taken.

For classic outback scenery, wildlife and seasonal wildflowers, try the Karlkurla Bushland park, or some of the other local conservation parks and reserves.

Start on Hannan street for the Town Hall, local pubs, churches and other historic buildings, then move on to Boulder Town Hall and its famous Goatcher Curtain.

Charlotte Reservoir and Lookout is the culmination of the Goldfields Water Supply Scheme and overlooks the city and mining operations.

Capturing the moods and activity in the Super Pit can take a long time, especially if you’re as fascinated by it as I was!

What tips would you give other travellers?

My top tips include:

Don’t underestimate this area! There’s a lot to see and do, so make sure you leave enough time to explore – one night won’t be enough
Check ahead for scheduled blasts if you want to see a Super Pit explosion – the Kalgoorlie Visitor Information Centre has the times. (or call the KCGM public Interaction line on 08 9022 1100.)
Discover the fascinating story behind the freshwater pipeline supplying Kalgoorlie, and allowing a large city to exist in the middle of the dry and inhospitable outback at Mount Charlotte Reservoir and Lookout.
Seek out some of Kalgoorlie’s quirky secrets – like Questa Casa, oldest working brothel in Australia (and maybe the world!); the miniature Bavarian Castle at Hammond Park; or Hole 18 of the World’s longest golf course. 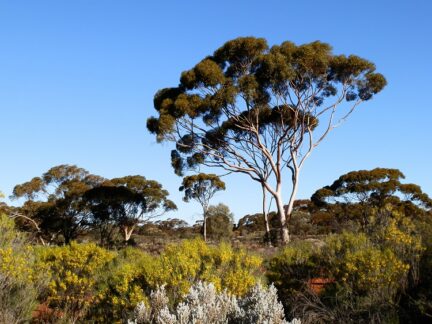 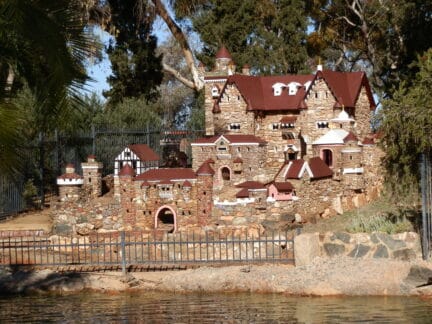 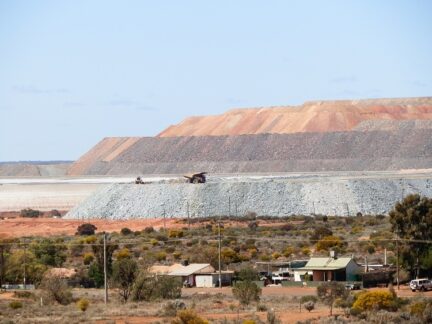 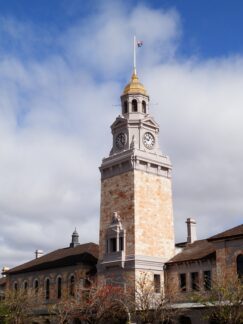