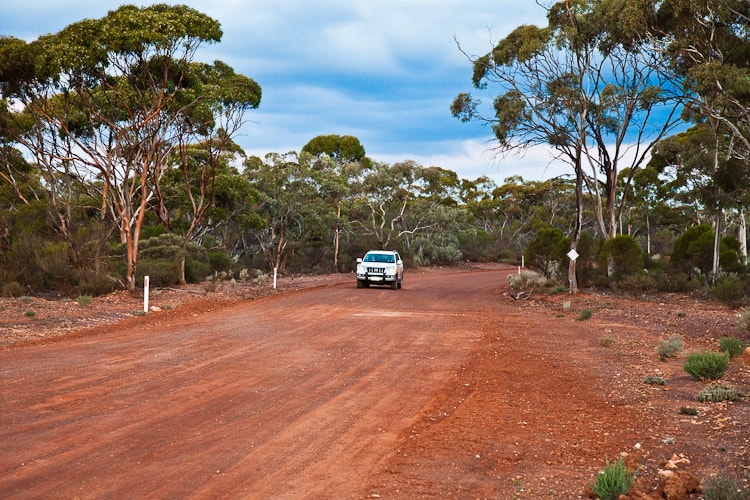 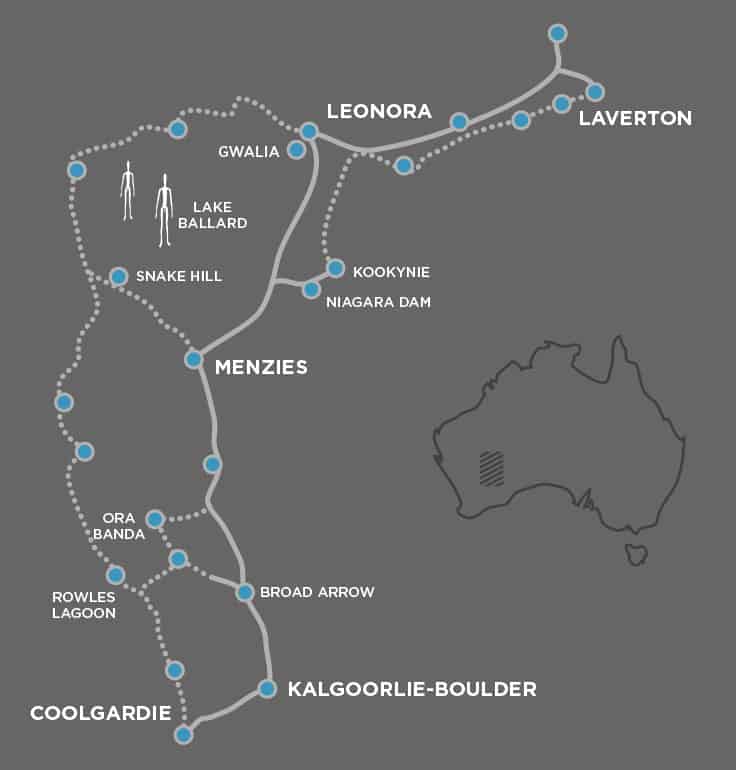 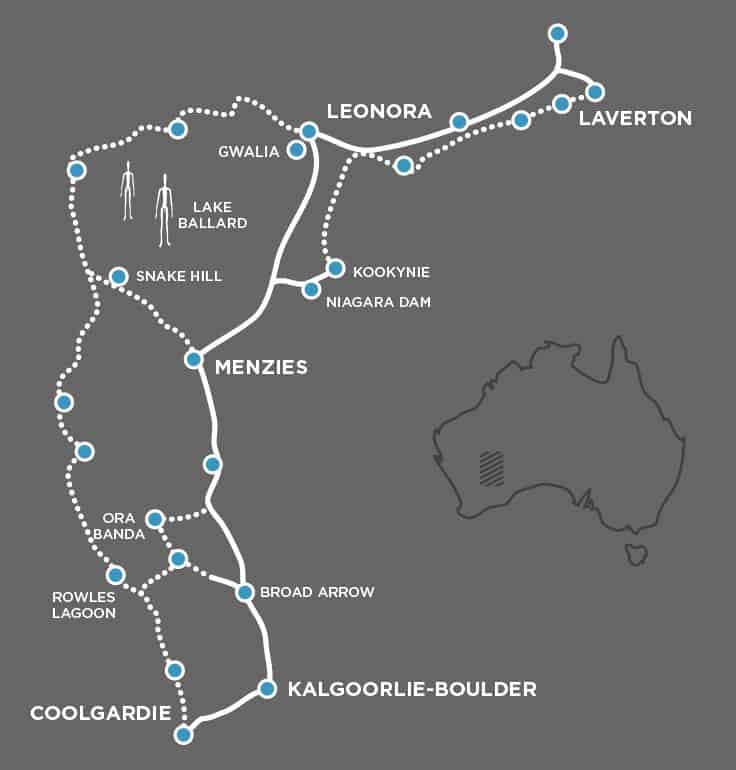 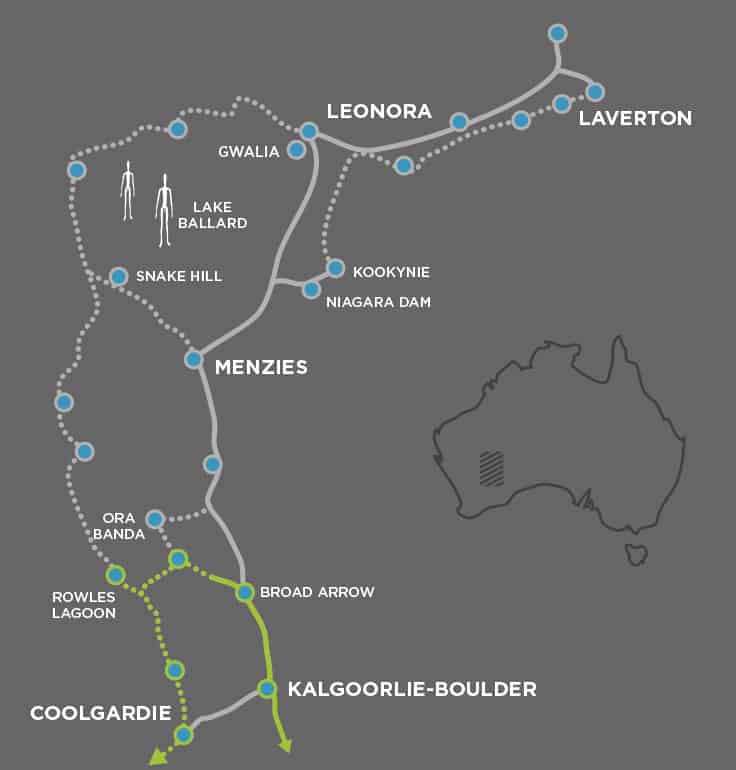 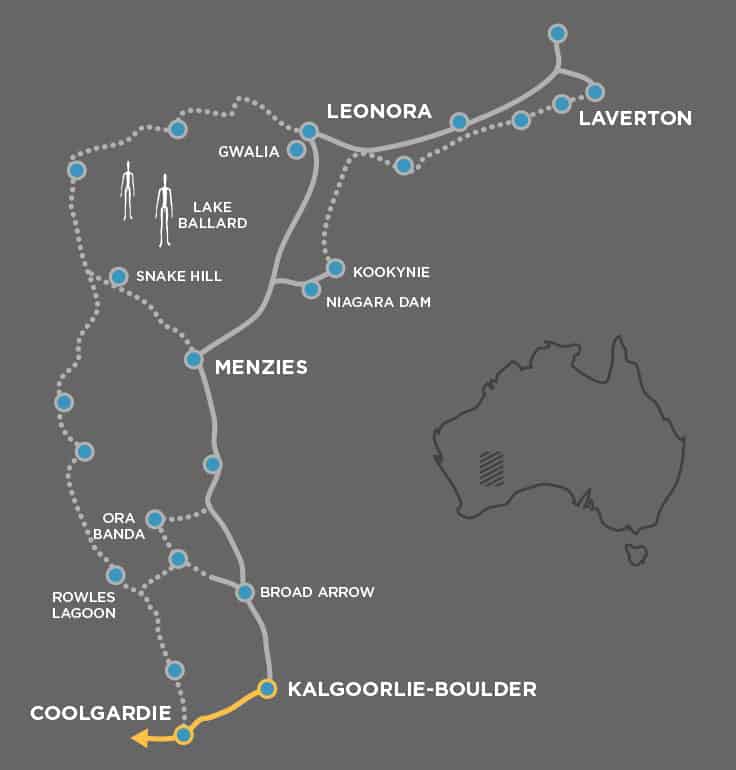 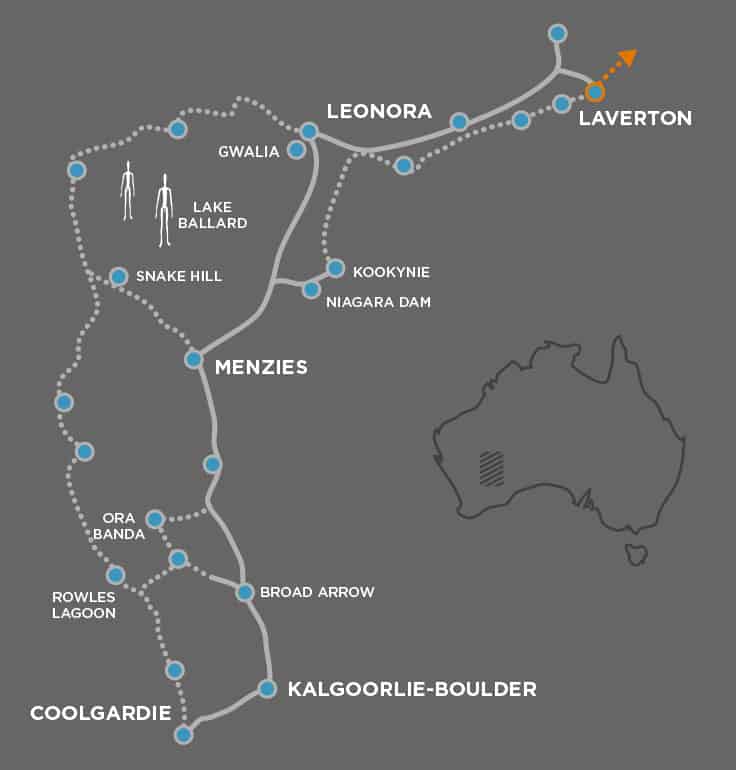 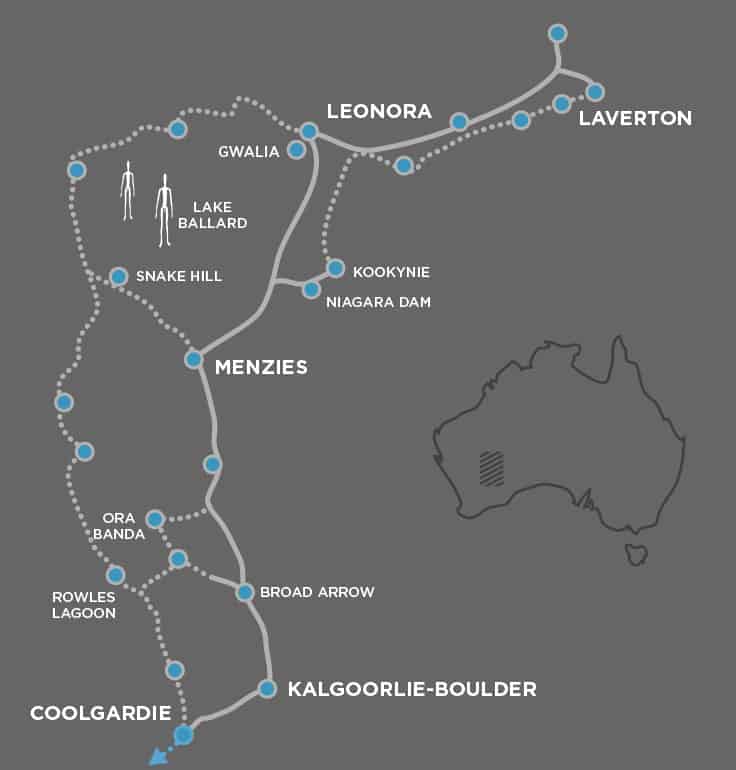 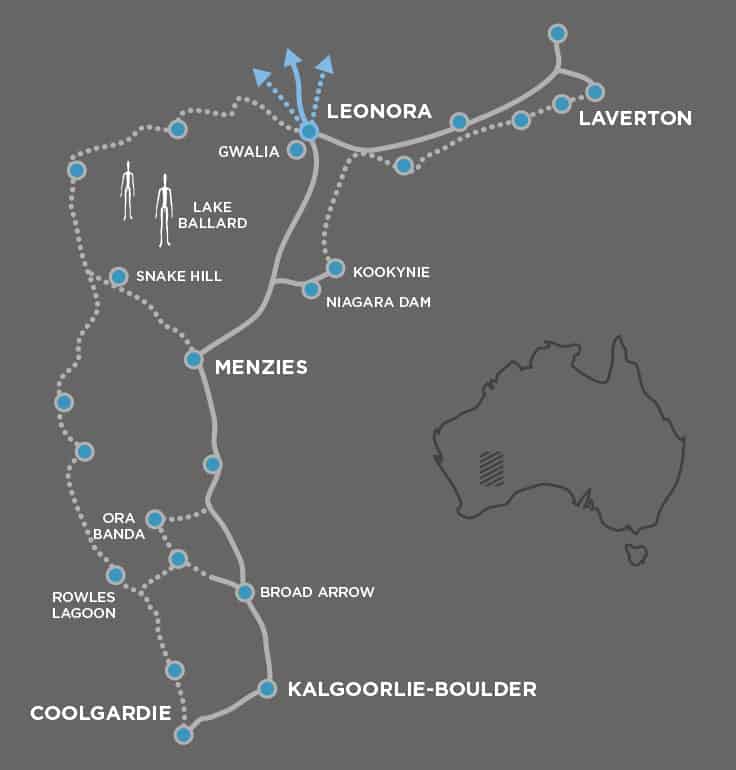 Albany was the major port at the time and hundreds of fortune seekers were looking for the most direct route to the new Goldfields. Holland and his mates had with them a compass, five horses, a light dray and provisions for up to five months. They cut the 538-kilometre track in just over two months, a quite remarkable feat. The north-eastern section of this historic track was officially re-opened in 1992 as a four wheel drive route linking Emu Rocks (east of Hyden) with Coolgardie, a distance of approximately 310 kilometres.

A guidbook titled Explore the Holland Track and Cave Hill Woodlines is available at many newsagents, map shops and four-wheel drive outlets.

Enter the words Holland Track in your internet search engine and you’ll come up with a wealth of information. The Track is available on the Every Trail website.

Four-wheel drive recommended for this journey.