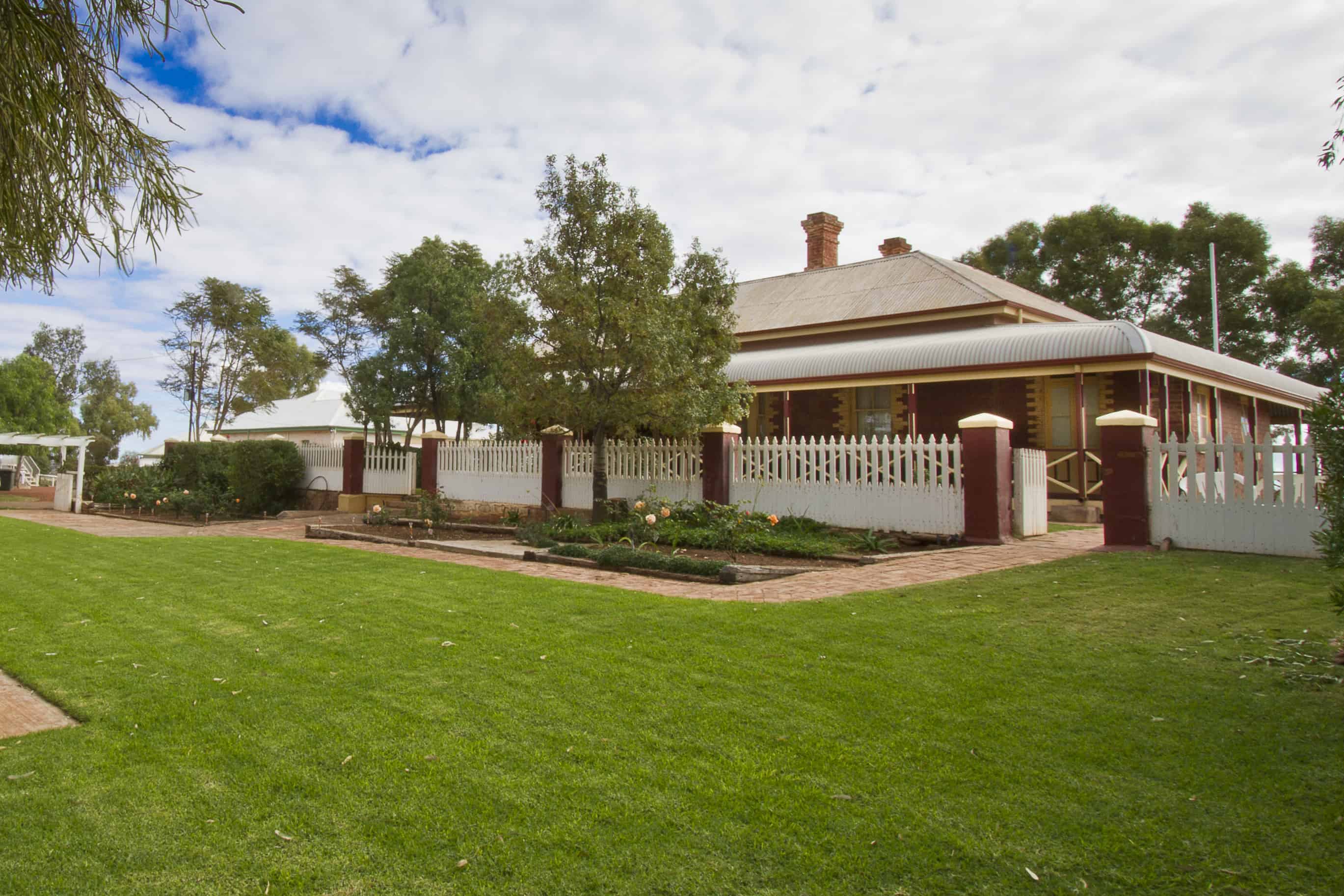 When Forrest was exploring the region in an 1869 expedition in search of the remains of legendary explorer Ludwig Leichhardt (who had disappeared in 1848), he came across a distinctive conical hill which he named in his niece’s honour. Unbeknown to Forrest, this prominent geographic feature was an ancient Aboriginal site of tremendous spiritual significance, including association with the ‘dreaming’ of the ‘Seven Sisters’. 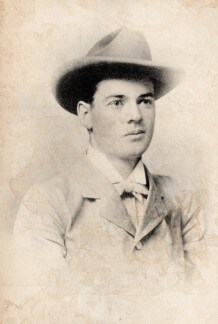 Leonora’s international fame, however, will be forever associated with the young Herbert Hoover, who would go on to become the 31st President of the United States of America. In 1897-98, Hoover was the manager of the fledgling but ultimately very rich Sons of Gwalia gold mine, just south of the Leonora town site and in the shadow of Mt Leonora.

Hoover actively encouraged the engagement of Italian and other southern Europeans as underground workers at the Sons of Gwalia, and after Hoover left, a community of these migrant workers was established around the mine site that became known as Gwalia, Leonora’s twin town that would quickly necessitate a tramway connection.

Today, Leonora and Gwalia offer visitors some very special insights into the life and times of the early goldfields and its pioneers. And its hinterland provides many natural attractions that represent the environment into which the thousands of 1890s gold-seekers first ventured. 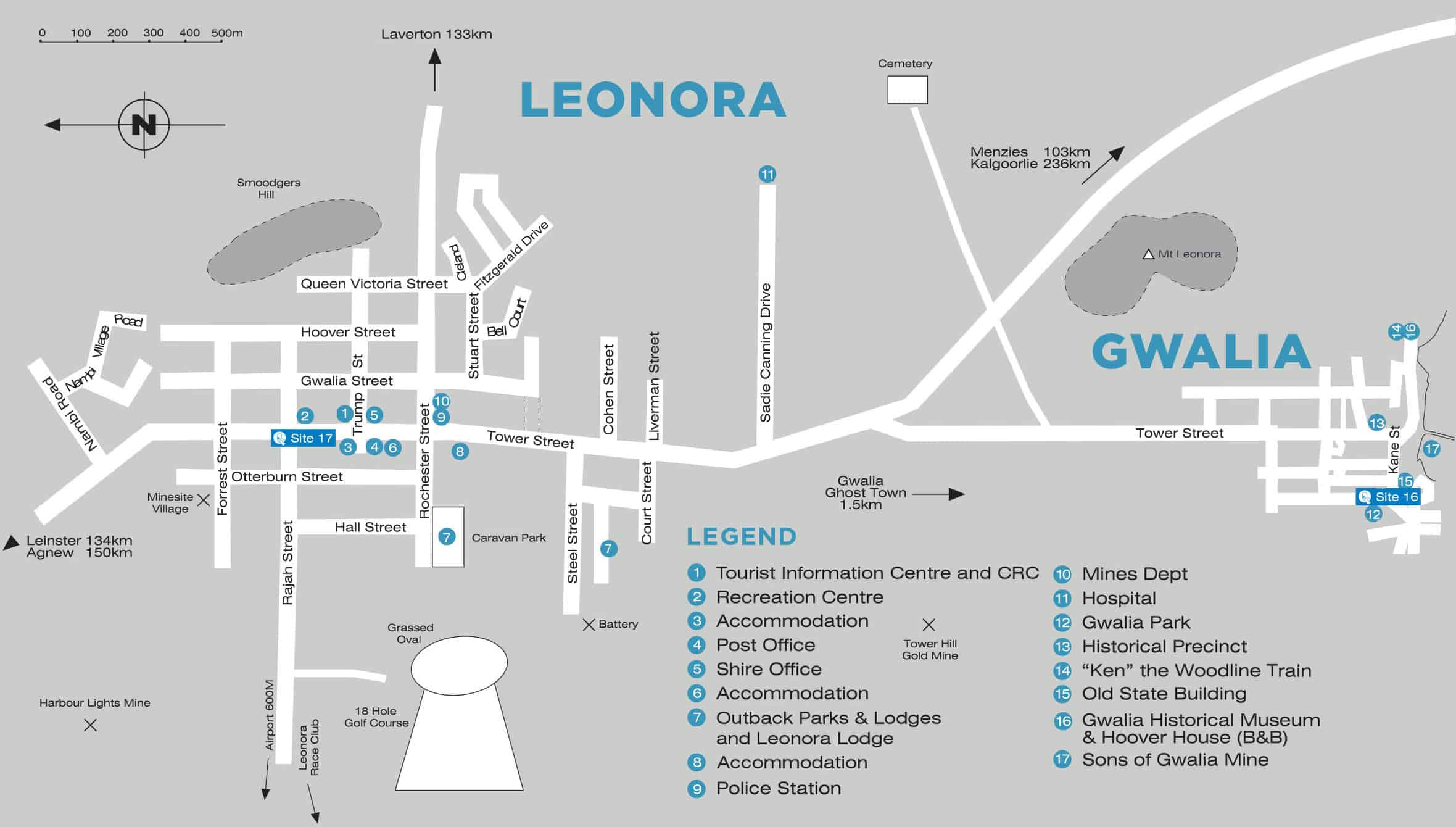